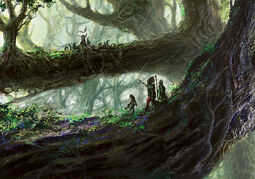 Meeting at the Eye of UginEdit