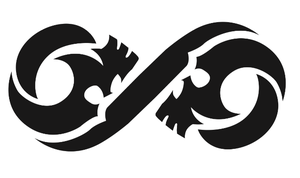 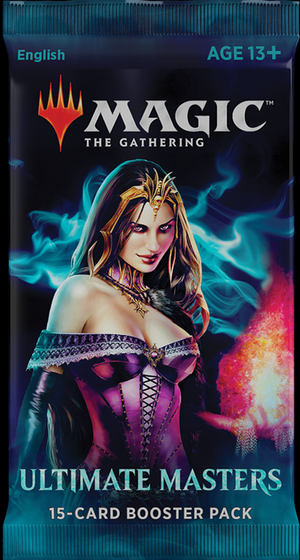 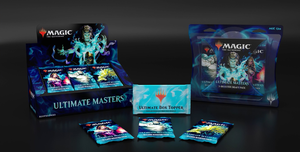 Ultimate Masters contains 254 cards (101 common, 80 uncommon, 53 rare, and 20 mythic rare) and includes randomly inserted premium versions of all cards. The product contains cards from across Magic's entire history with some of Magic's most popular cards. Every booster box of Ultimate Masters contains 24 booster packs—each with fifteen randomly inserted game cards, including one premium foil card in every pack. The sixteen-card boosters (the sixteenth card is a marketing card) feature artwork from Liliana of the Veil, Karn Liberated, and Vengevine. The set will be released in English and Japanese.