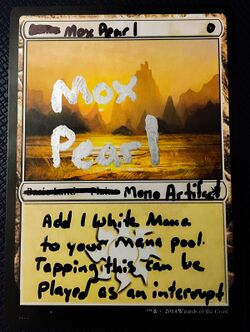 Playtest use and counterfeits[edit | edit source]