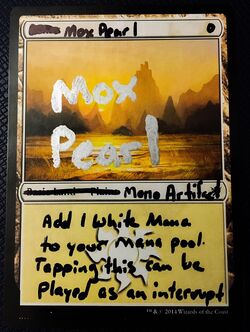 Playtest use and counterfeits