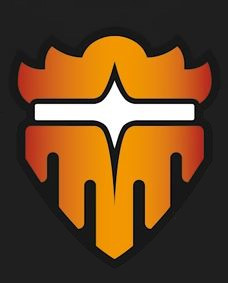 Commander Legends is the first-ever Magic: The Gathering Commander set that is designed to be drafted. It is the Innovation product for 2020, and will be released in the last months of 2020.[1][2]

Commander Legends is larger than a normal set, with both oft-asked-for Commander reprints and new cards. There are over 70 brand-new legends, and some of them are planeswalkers. The set features many known planes and characters as well as new ones. These cards can be from anywhere in space and time in the Multiverse and are legal in Eternal formats like Legacy, Vintage, and Commander.

Commander Legends is sold in 20-card booster packs, with a foil and two legendary creatures in every single pack. The set will be available in English, Chinese Simplified, Chinese Traditional, German, French, Italian, Japanese, Portuguese, and Spanish.