These Challenger Decks were only available in Japan, and only in Japanese.

The decks are tailored for the Japanese market, probably because Magic is not as popular in Japan as other card games (Pokémon, Duel Masters, Yu-Gi-Oh!), and is much more expensive in comparison. The presence of top level Magic players from Japan means that there is interest, but the low market share means that people aren't buying and/or it isn't popular. These decks are meant to get people interested in Standard. Beacuse of this, it was speculated that the decks were loaded with expensive cards because they were fighting in a saturated market where players might not have the patience or knowledge to build a somewhat competitive deck.[2] 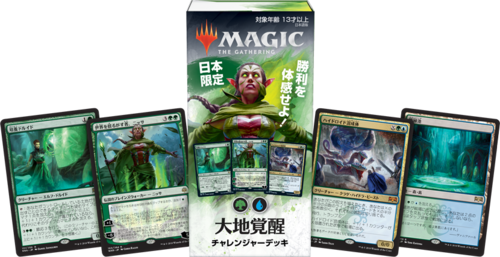 3 Nissa, Who Shakes the World

2 Healer of the Glade 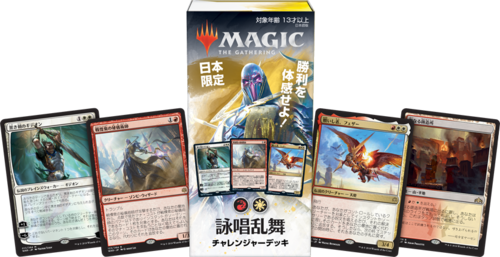